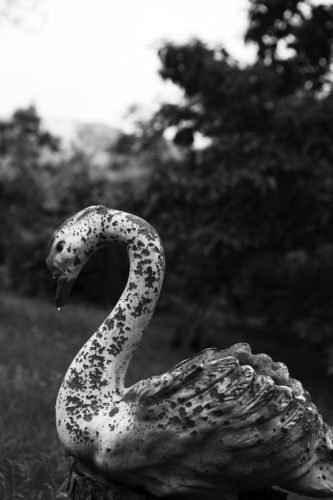 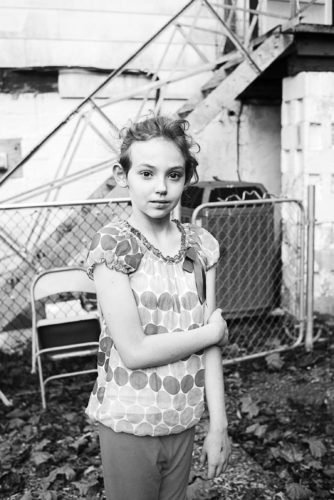 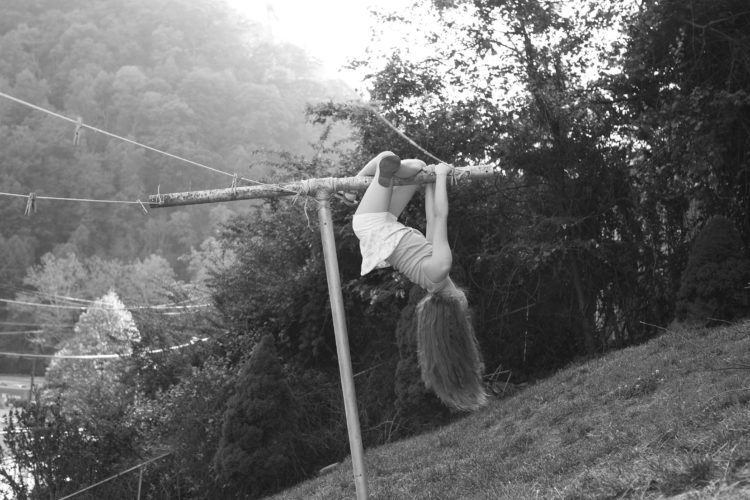 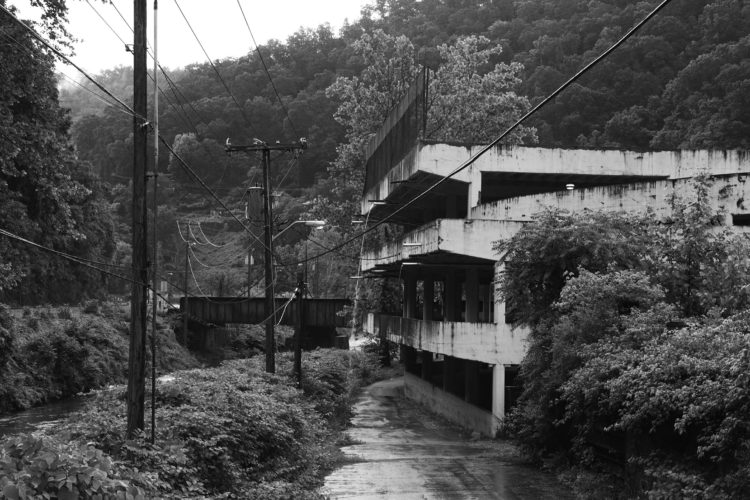 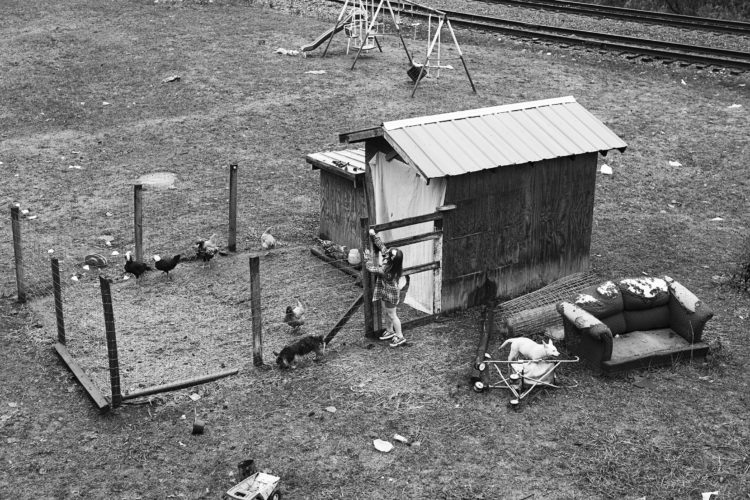 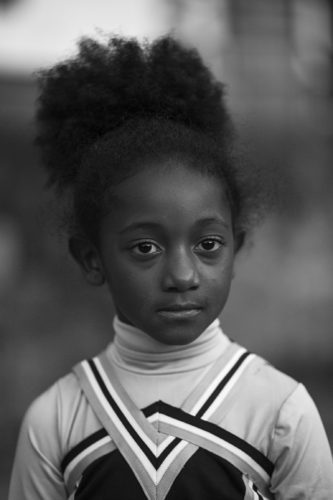 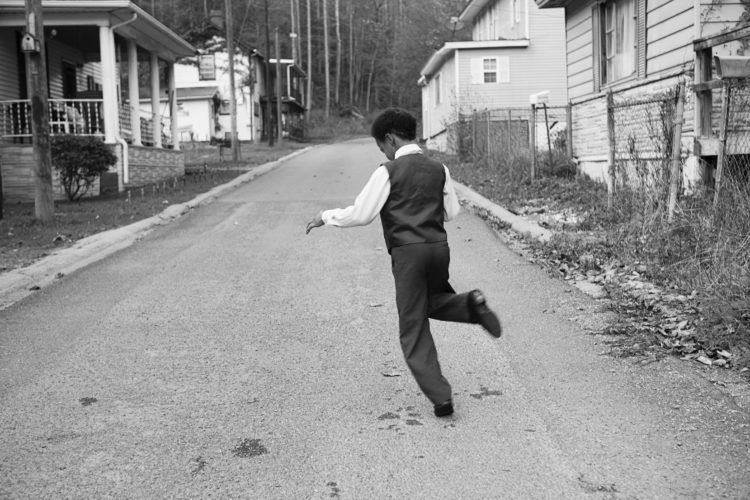 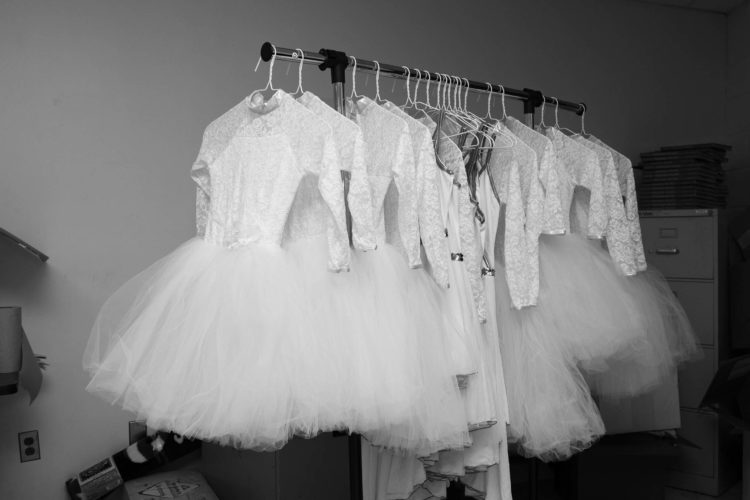 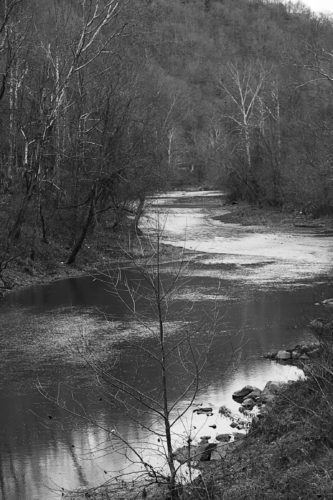 We Love Where We Live i

McDowell County in West Virginia is partly located in the wooded mountains of the Appalachians, once one of the richest areas in America due to coal mining. People used to have a proper economic situation until one after the other mine was closed and jobs disappeared. Many people have left, leaving behind their home. Throughout time more and more ghost towns arose with abandoned school buildings and stores, empty sport fields and rusty play equipment. Those who remained, hope the tide will turn.

What future prospects are still offered to the young people growing up in this area. The youth adapts to their situation, strolling around with no clear destination, she is also proud. She cannot leave or does not want to leave at all. Some, they know no better. Indeed, the Appalachian mountains function as a closing border but at the same time act as a natural protection wall. Young people enjoy the strong solidarity that characterizes the community. It offers warmth and safety. Somewhere along the road is a sign with the inscription We Love Where We Live.

Fascinated by that apparent contradiction, the evident problems in the area, the intense solidarity of the people and the transience, I searched for the profound sense of individuality of the younger generation, who is strongly connected to each other by the same environment where she is growing up.