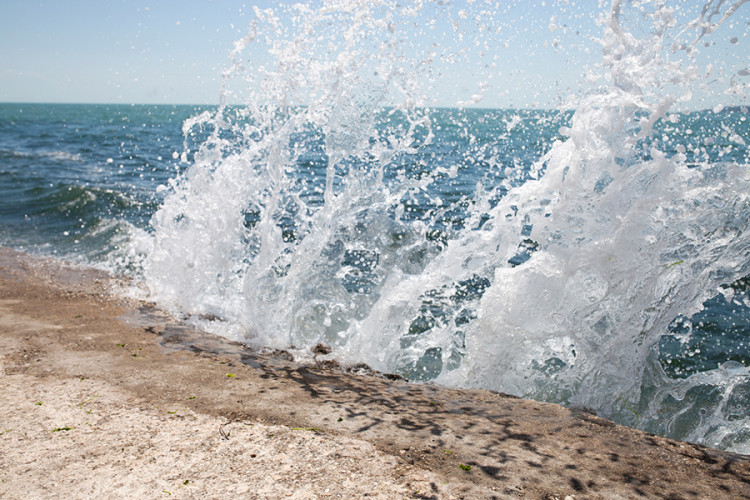 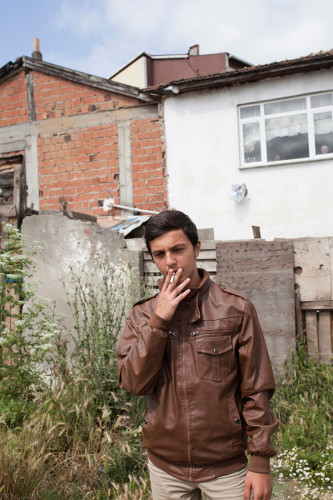 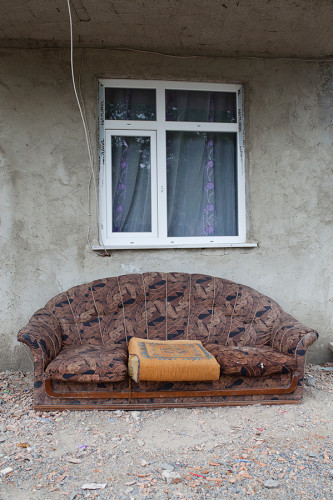 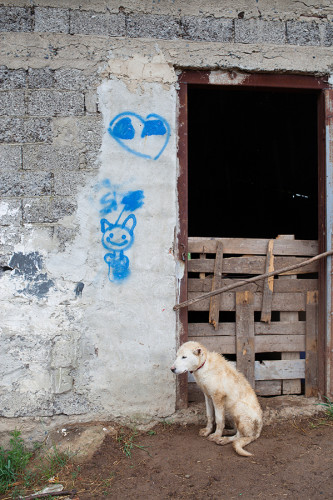 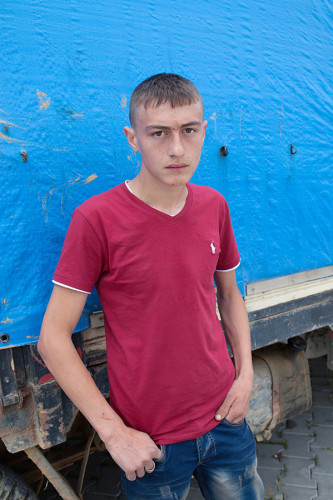 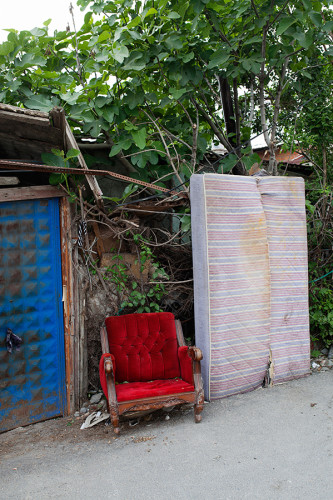 Out in the peripheral of Istanbul, there is the land between two seas, the Black Sea and the Sea of Marmara. This land is undergoing some radical changes. Over the coming decades major government construction projects will see a new airport and a third bridge over the Bosphorus River. The forest land and surrounding villages suffer serious transformations through this radical urban onslaught, pushing them closer to the modern world. The change that this innovation brings will affect the lives of the promising young generation, who on the one hand have been raised in a cultural steeped tradition, but who on the other waits  an unpredictable future. With this mammoth reorganization of their living environment, they are on a threshold of a modern era.